A growing number of world governments are using surveillance techniques to gauge whether their citizens are heeding instructions to stay indoors and isolate amid the COVID-19 outbreak.

Technologies designed to track and analyze terrorists, tourists, and public travel patterns are now being deployed in an effort to prevent the novel coronavirus from spreading further.

Officials in Italy are making use of location data transmitted by cell phones to see how successfully lockdowns triggered by the virus are being observed.

While tracking individuals is illegal in Europe, cell phone network operators are able to track people anonymously and supply aggregated data to the appropriate government authorities.

The data can be used not only to map where individuals are going but also to show via concentrations of cell phone signals whether the public are ignoring bans on congregating.

Exactly how anonymous the data is remains to be seen in light of a study published in August that showed how reverse engineering powered by machine learning can trace anonymized data sets back to individuals.

Vodafone Group Plc said in a statement that it is handing Italian officials anonymized customer data relating to the movement of people in the Lombardy area. In this region, where the effects of COVID-19 have been especially virulent, some lockdowns have been in place since February 21.

Wieler, who is president of the Robert Koch Institute, said on Wednesday: “If people remain as mobile as they were until a week ago, it will be difficult to contain the virus.”

The Israeli government began deploying cellphone-monitoring technology to track its citizens on Tuesday after issuing directives to the public to stay at home.

Emergency regulations that enable the Shin Bet internal security service to tap into cellular data to retrace the movements of people infected with COVID-19 were approved by Prime Minister Benjamin Netanyahu’s cabinet. 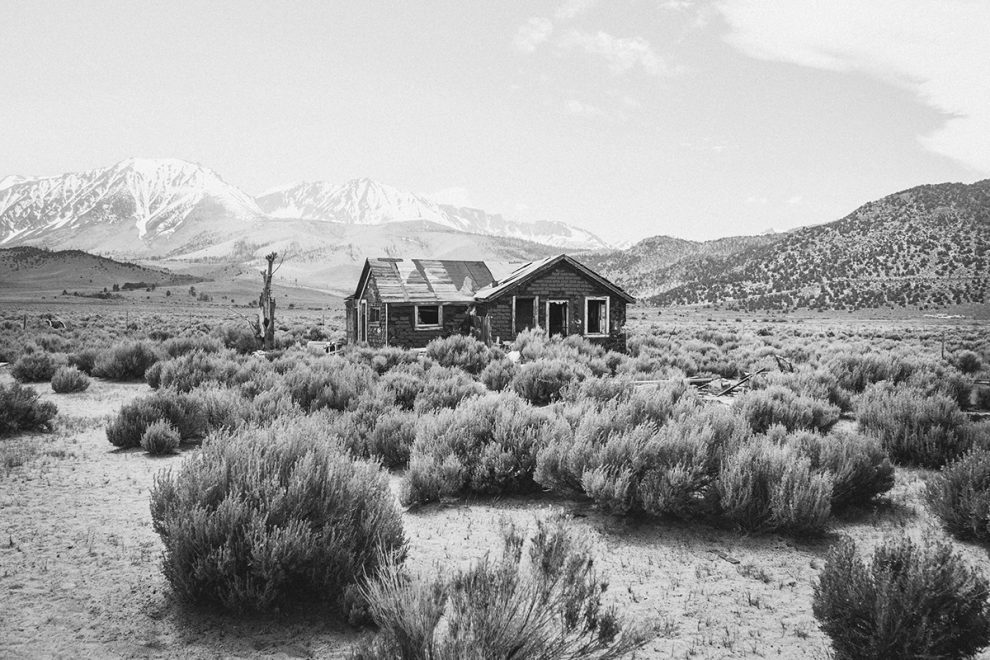