While the majority of security solutions are focused on detecting Windows threats, a greater emphasis needs to be placed on mitigating threats in the Linux platform.

In the antivirus industry a large emphasis is placed on protecting Windows endpoints, and rightfully so—Windows desktop users comprise nearly 87% of the total desktop market share, in comparison to the 2% share held by Linux desktop users. Because of this disparity, and the fact that we rarely see malware targeting Linux end users, some people argue that Linux is the safest and most secure operating system.

However, when discussing threats to the Linux platform, we must understand that Linux desktop usage is a very small piece of the puzzle. Linux makes up about 70% of the web server market share, according to Web Technology Surveys, and, according to CBT Nuggets, 90% of all cloud servers. Even among Microsoft’s Azure Cloud, Linux is the most popular operating system, according to ZDNet.

Over the last year, we’ve seen the emergence of Linux threats as evidenced by the recent discoveries of HiddenWasp, QNAPCrypt, and Evilgnome. The industry’s quick migration to the cloud, coupled with a lack of awareness about Linux threats has contributed to low detection rates reported by a majority of security vendors.

While the rise in Linux and cloud-focused threats is alarming, it shouldn’t come as a surprise to many. Enterprises are increasingly shifting their biggest assets to the cloud, leaving their infrastructure exposed and more susceptible to data breaches. Pre-runtime security vulnerability checks are excellent, but not enough to cope with modern cyber threats. It is time to gain visibility and take control of the actual code that is running on the cloud infrastructure. 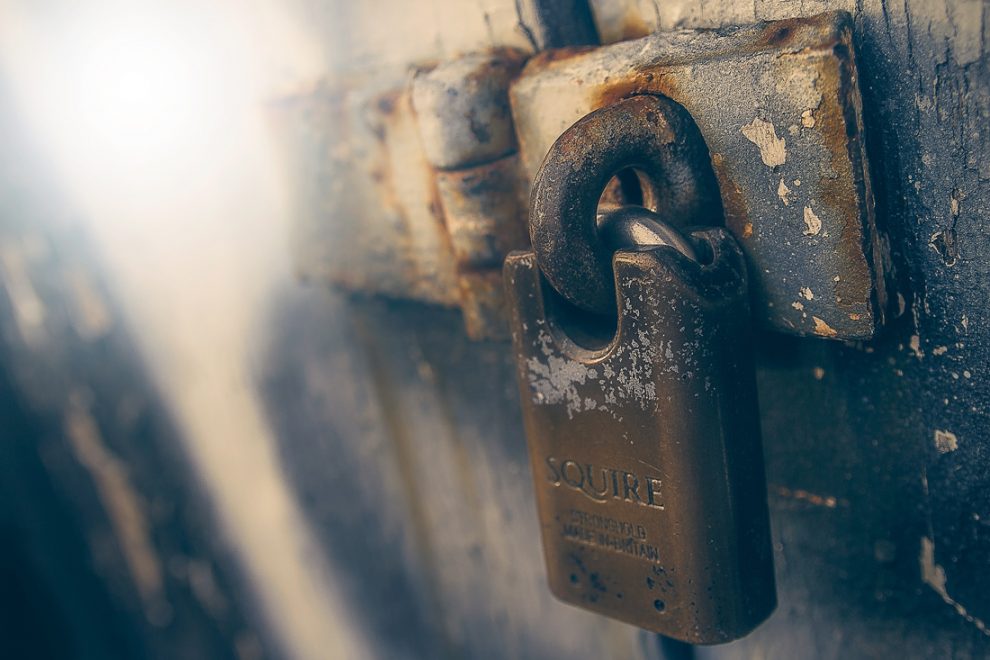